Do You Live In A Wealthy Zip Code?

Posted on December 29, 2014 by John Schmoll in Money Management, Saving 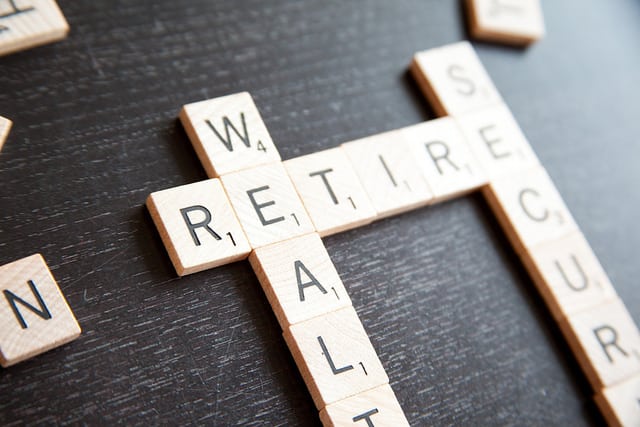 It’s hard to believe, but another year is about to come to an end. As opposed to running another post on New Year’s Resolutions I thought I’d talk about wealth. Crazy, talk about wealth on a personal finance blog I know, but I digress. 😉

We’ve all likely read the articles about how the upper class has a massive upper hand on the rest of us. I’ve also read ones about how if you’re not in the upper class that you’re pretty much screwed with relation to really getting ahead financially. I don’t know that I necessarily believe that, though I do completely agree that there are inherent challenges if you’re not managing what you have appropriately. Meaning, it goes back to the ideal that it’s not how much you make but how you manage it that can make the real difference.

Anywho, I saw this infographic over at Visual.ly the other day and knew I wanted to run it as it presents some interesting numbers about what wealth is, generally speaking. Not surprisingly it shows that the top 1 percent holds nearly 35 percent of all privately held wealth. Also not surprisingly, it shows that nearly 75 percent of all consumer debt is held by the rest of us – or the bottom 90 percent.

Another interesting thing I liked about the infographic was its depiction of how wealth is allocated in the States. Generally speaking, real estate makes up the majority of wealth for those not in the top 1 percent. In fact it had the breakdown as follows for the “Average” American in the following order: Real Estate, Investments, Banks, and Cars. Looking at where Mrs. Frugal Rules and I are, we’d flip investments in the stock market and real estate as our highest two categories.

The other thing I found interesting was the numbers on millionaires and wealthy zip codes. I guess the numbers really don’t surprise me on that front either. While I don’t know how scientific it is, apparently Omaha has the most millionaires per capita (thanks Warren!) so I can use that as encouragement. 😉

What stood out to you most on the infographic? How would you rank how your wealth is allocated? Are you in a “wealthy” zip code?