When Will People Learn The Joneses Are Poor?

The Joneses - you've tried to keep up with them all your life, but the truth is that they really are quite poor. This post shares why and how to spot them. 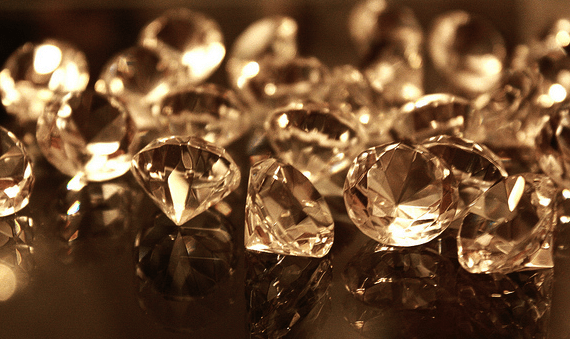 Home » Save Money » When Will People Learn The Joneses Are Poor?

A few weeks ago, I told you a story about an acquaintance of mine whose husband gifted her a Lexus for their anniversary. In true keeping up with the Joneses style, she posted a picture of it on Facebook for all to see. While this couple does make a nice living (likely higher than the US national average) they are also very intent on ensuring people know that they have very expensive things.

Essentially, they are trying to be The Joneses

As many people in the PF community know, the real Joneses are quiet about their wealth. They are often the type of people described in the book The Millionaire Next Door. They have money because they don’t really spend their money. They are not afflicted with materialism, and they don’t feel a need to keep up with anyone or show off because well, they have everything they need right there with them.

It’s been a sad, slow, downward spiral for the American public in the past few decades. With the invention of new technologies, we are exposed to luxury lifestyles on a constant basis, whether through TV shows or commercials. What’s worse is that much of the population seems to equate success with money or even worse, money with happiness.

While I think we can all agree that we feel happier and more secure when we have money, the rat race of keeping up with The Joneses will only make you miserable. As my dad says, you can’t keep up with them, so don’t even try. As soon as you get one new thing or one brand of car or go on one nice vacation, The Joneses are at it again at a much nicer resort in their much nicer airline seat. You can’t beat them, and you shouldn’t join them.

The funny thing about all of this is that the Joneses aren’t rich at all. In fact, they’re poor. Here’s how you can identify someone who is just playing the part:

1. They Talk About Money a Lot

These are the people who have nothing else to say and not much else to offer, so they run around making sure everyone thinks they have money so that they feel important.

2. They Get Lots of Calls from Unknown Numbers

I once went on vacation with a friend who got about 5-10 calls a day from unknown numbers. Now, it’s normal to get a wrong number every now and then, but the only “unknown” people who call that much are collections agencies.

3. They Always Have the Newest of Everything

Unless they are legitimately independently wealthy and their grandparents gave them a trust fund to do with as they please, most average people with average jobs cannot afford to have new designer sunglasses, clothes, cars, and electronics all the time.

In sum, it might seem like they have it all, but they don’t. The Joneses usually have debt up to their eyeballs and casually forget their wallets when you eat lunch with them. The real millionaires are typically those who don’t flaunt it, the type of people who drive their old trucks because there’s nothing wrong with them. Sure there are the super-rich and celebrities, but that’s another post for another day.

Do you know someone who’s trying to keep up with the Joneses? Do you feel the pressure to join them?