Things That Make me Pull My Hair Out

Posted on April 23, 2013 by John Schmoll in Random musings 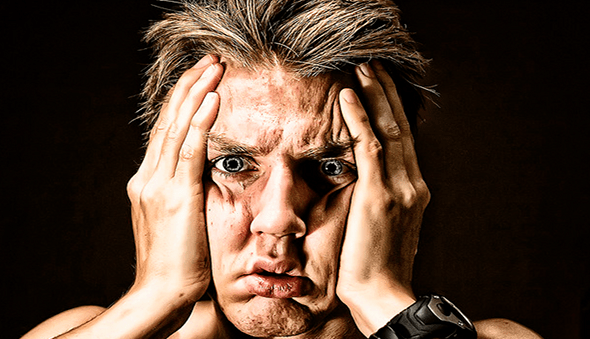 Mrs. Frugal Rules seems to have taken over the blog this week! Please enjoy her random musings…

I liked Mr. Frugal Rules’ “Things that Make me Scratch my Head” post so much that I asked him if I could write a post with a spin of my own on things that make me want to pull my hair out. Now, I do have to say that these things don’t actually make me angry, more so just random, senseless, sometimes frustrating and sometimes funny (at least to me) situations I’ve encountered in my life.

People complaining about “rush hour traffic” in Omaha, Nebraska. I was born and raised in San Diego and lived in Los Angeles for a time. I’ve endured true rush hour traffic – you know, the kind where it takes you 2.5 hours to travel 20 miles. I used to leave my office at DreamWorks in Universal City at 5 p.m. and make it home for dinner in Santa Monica at 8:30 p.m. I miss many things about Southern California, but NOT THAT.

Homeless stories. One of my favorites was from a man who swore he ran a narcs-trafficking ring for the President of the Unites States.

The checker at Costco who asks me every week why I don’t yet have the executive membership.

Companies that FNMAOE (feel the need to make an acronym out of everything).

Watching my kids turn my laundry basket into a train and “ride it” through the house….right on top of my clean clothes 🙂

Lotion bottles. Seriously. They can’t come up with a design that doesn’t force you to waste the last two ounces?

Good TV shows that, despite weekly cliffhangers and smart dialogue, cancel after one season because of low ratings.

Not finding the disposable baking pans at WalMart because they’ve moved them, again.

Sticky, peanut-butter covered fingers all over my shirt sleeve, two minutes before I have to leave for a meeting.

Strategy games like Risk, especially when I’m getting wonked by my Dad and husband. (Editor’s note – but it’s so fun dear!)

Chlorine. Literally. There’s too much of it in the pool at my gym and it’s making my hair come out in clumps. I miss the ocean.

Getting all dressed up in a fancy outfit and then spilling coffee right down the front of it.

My forgetfulness. Mr. Frugal Rules has a steal trap of a mind. I can’t remember where I left my smartphone.

People without a filter; like strangers who exclaim “Oh my gosh, you’re huge!” when you’re nine months pregnant. Thanks, unlike you, I live in a world without mirrors.

Tweezers with teeth. Specifically, when I had to use them to dislodge a piece of carrot from my toddler’s nose. Be glad we don’t remember that stage of life 🙂

The fact that, at only 35 years of age, my hair is turning straight from dark brown to silver/white.

There, I feel better. Now, what makes you want to pull your hair out?