Why It’s Never Too Late to Pay Down Debt

Posted on October 10, 2016 by John Schmoll in Personal Stories 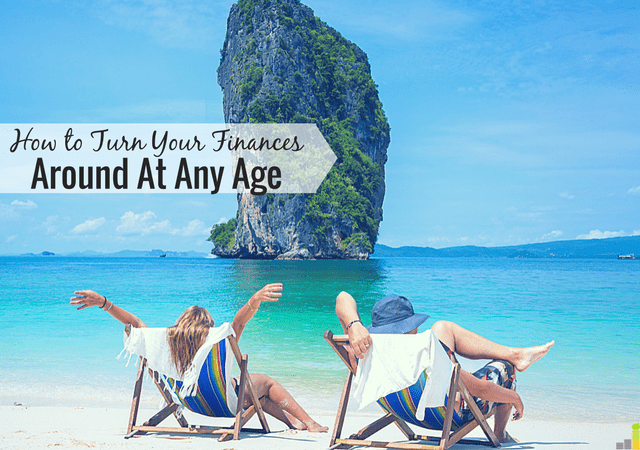 The following is a contribution from Ruth at Prudence Debtfree. If you would like to contribute to Frugal Rules, please contact us.

When Shannon Ryan of The Heavy Purse came out with her children’s book on basic money management, The Lemonade Stand I was excited. It’s part of Shannon’s mission to “help parents find their own financial confidence and give them the tools to take their kids with them on their journey to financial literacy.”

Great mission! But my excitement was tinged with the regret of being too late in trying to pay down our debt.

Financial dysfunction when our kids were young

Our three children were born over an eleven-year span from 1988-1999, and when they were young enough to read children’s books, my husband David and I had minimal financial literacy and no real financial confidence at all. Through our many years of child-rearing, we were either in “Yuppie-wannabe” mode, maxing out financially in pursuit of the good life, or financial distress mode – shell-shocked and barely treading water as we faced David’s prolonged under/unemployment post-high-tech bust.

It wasn’t until David’s new career was launched and running well that we finally had our financial wake-up in May of 2012. (Thank you, Dave Ramsey That’s when we started to gain control over the chaos of our personal finances. In May of 2012, I was about to have my 49th birthday. David was 53.

Yes, we were finding our own financial confidence, but weren’t we too late to take our kids, then ranging in age from 13-23, on our journey to financial literacy?

DD1: “I don’t want the stress and debt of my parents.”

DD1 had already moved out by May of 2012. Studying for her Masters on the west coast, by all appearances she already had money figured out. Through all of her post-secondary studies, DD1 steered clear of student debt. We funded about half of her undergrad, but the rest came from her: part-time work, cheap living accommodations, scholarship and bursary applications.

By the time she started working full-time, I became aware of something that bothered me: my daughter’s money strategy was about avoiding negatives. “I don’t want the stress of my parents. I don’t want debt.” In my growing financial confidence, I wanted to impart a positive parental offering.

My young adult children don’t want me to preach on all I’ve come to know about finances, so I planned to approach DD1 on this topic with tact and respect. I visited her just as she was about to start her career, and much to my surprise, she was the one to open the discussion: “Do you have any financial advice for me?”

I advised her to keep living like a student, and to set aside 15 percent of her gross income in savings. Her pay was low and her city expensive, so this would be no small deal. I expressed my concern and regret about having passed on a negative legacy, and I encouraged her to something better – to embrace a positive – to set her future self up for freedom of choice.

A few weeks ago, DD1 exercised that freedom by quitting her job and starting law school. Thanks to savings, she’s set to get through year one at least completely debt-free.

In 2012, DD2 was entering her last year of high school. A strong-willed teen, she resented the frugal measures we were test-driving. As her mother, and a molly-coddler by nature, I in particular had to be fierce in asserting financial limits when it came to what we provided for her.

There was a monthly allowance. Want more? Then get a part-time job. Want a cell phone? You pay for it. Can’t pay for it? We’ll have it frozen.

I have heard many stories of strong-willed children by this point, and if there is one moral, it’s this: The earlier parents effectively set boundaries, the sooner “Strong-willed” becomes “Strong”. When boundaries are not established, “strong-willed” defines the toddler, the teen, the young adult, the middle-aged . . . And it gets uglier with each passing year.

Thankfully for DD2, strong willed has become strong. She just started the last year of her undergraduate degree, is setting her sights on possible careers as she excels in her sport, is working part-time, enjoying a healthy social life . . . and she never asks for anything from us beyond what we have made clear we will offer. She’s taken ownership of her present and her future looks bright.

DD3 was 13-years-old and a sweet-natured, fairly complacent tween, when we started our financial makeover. For a year, she’s had a part-time job, and from the beginning, she has saved at least 50% of her pay. DD3 started her last year of high school with a savings account bigger than any of us had at her age.

A superior Monopoly player, she beat both of her parents in a game yesterday. I was out early, but DD3’s battle with her dad  lasted a long time. True to custom, she built up one set of properties and saved thousands of dollars – money both David and I would have spent on more properties, more houses. David, maxed out and short on cash, eventually died a painful (and noisy) death.

“You could have won earlier if you’d set up more houses,” he said to her afterwards. 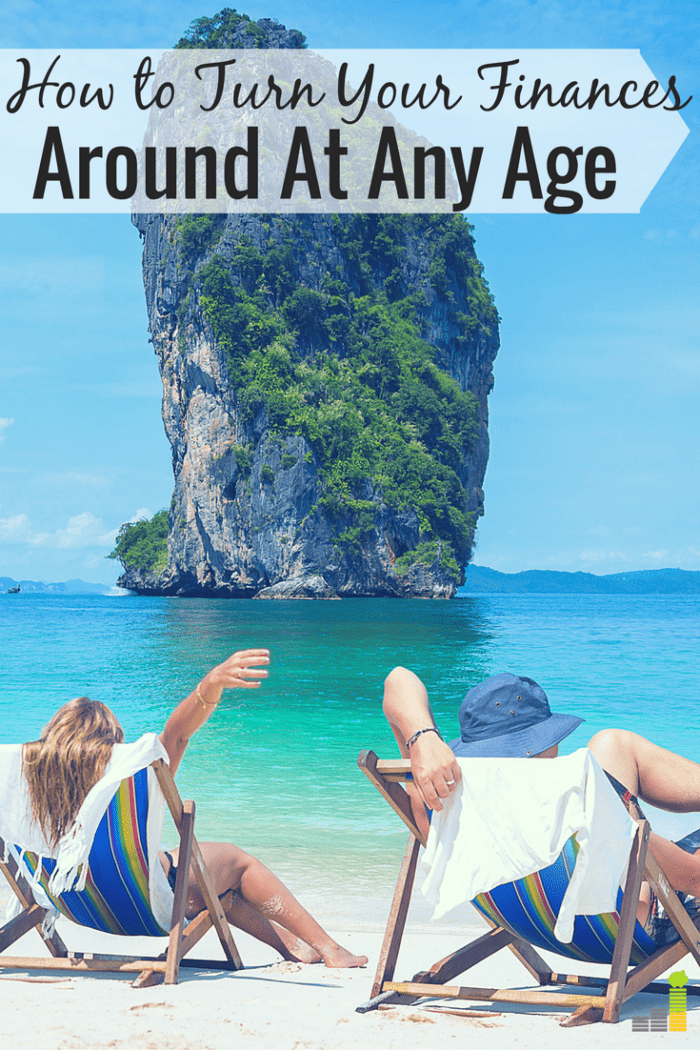 It’s not too late!

“The earlier you start, the better,” is the message that comes across loud and clear in personal finance blogs. And it’s true. But another truth is that it’s amazing what can be accomplished when you start late – even well into mid-life.

The combined consumer debt, business debt and mortgage debt – $257,400 – that David and I started to take on four years ago is now a mortgage that’s broken the 6-figure barrier. And we’ve got a fully funded emergency fund to boot. We’ve turned our financial reality around and have become financially stable.

Do we have regrets? Of course. We wish we hadn’t been overspenders and financially-stressed – especially when our daughters were young. But parents can have a positive influence on their children at any age. With respect, resolve, and a willingness to admit to past mistakes, you can begin to effect a change today – one that ripples out well into tomorrow.

How are you passing along financial wisdom to your children? If your children are grown, how are you impacting them now? Looking back, what would you have done differently? What encourages you today about your child’s financial attitudes?

Ruth and her husband David have been on a journey out of debt since 2012, and she writes about their progress at Prudence Debtfree. She also writes with Laurie (The Frugal Farmer) at Fruclassity, championing “frugality for the not-so-badass”.