How Do You Know When You Have Enough Money? 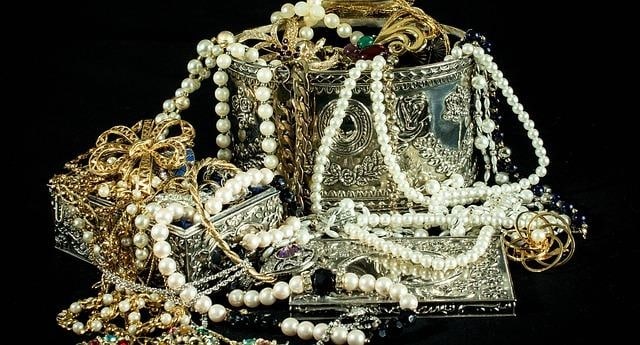 The New York Times reported earlier this year that the American middle class is no longer the wealthiest middle class in the world. In fact, middle class people in other countries like Canada have had better luck with raises and increasing their overall income over the past few years.

The wealthiest people in our country are still doing just fine when you pit them against our global counterparts, but the middle class seems to be stuck – neither growing nor really doing too badly either. I have to ask though, is a richer middle class really the goal?

It seems like people are always striving for more – more money, bigger houses, a raise, more trips, and more recognition when really there are far bigger wealth inequality problems, on a global scale. In fact, those who are poor in America are actually living better than most people around the world.

WheN I Will Be Wealthy

So, do I consider myself wealthy? No, not really. Here are some things I’d like to have checked off the list to actually call myself that:

If I can accomplish those four things above at some point in my life, I will consider myself to have enough. For me, there is no magic number. I won’t consider myself wealthy just because my net worth hits 1 million. To me, true wealth is true freedom – the ability to make most decisions without really obsessing over the details too much. Of course, that’s just me. I’m very interested to hear if you think you’re wealthy or if there’s a list of things you want to accomplish before you feel like you deserve that title.

How Much Is Enough Money for Me

To take the second question, how do you know when you have enough money, here’s my list of requirements for that:

Again, those are just my thoughts for when I’ll feel like I really have “enough” money. I suppose right now I technically could say I have enough. Things are a bit tight, but I can still pay my rent, all my bills, buy formula, etc. and I know that makes me wealthier than many people in our country and the world, but I’d personally feel better with some more wiggle room.

So, what is your opinion of wealth in our nation? What’s your own personal metric for whether or not you have enough money? Do you feel like you have arrived financially?