How Eating Paleo Has Affected Our Grocery Budget 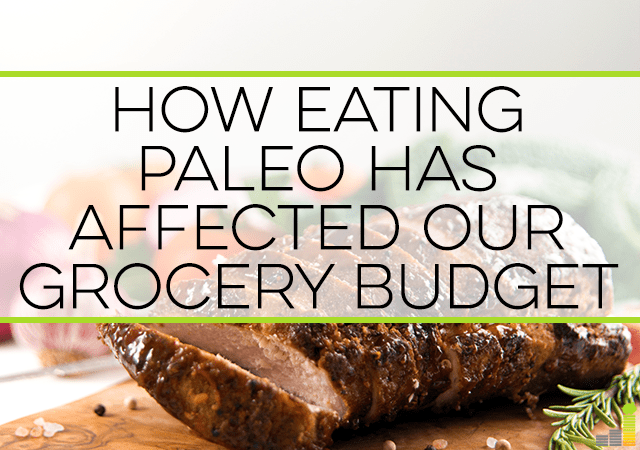 In December of last year, my husband and I decided to improve our eating habits. We weren’t interested in going on extreme diets but we did want to be healthier and happier.

After suffering from postpartum depression last year and experiencing low energy almost every day, my doctor told me I should try eating paleo. For those of you who have never heard of the paleo diet, it’s based on what people believe the earliest humans ate (so lots of meat and veggies).

My doctor and her husband, who is also a physician, have been eating paleo for years and attribute their great health to it. She thought it would be a good fit for a variety of health reasons, namely that it would help regulate my blood sugar among other things. My husband was instantly on board.

Taking It to Extremes

After eating paleo in December, my husband and I took it one step further and completed a Whole30 in January. This meant going 30 days without any sugar, dairy, alcohol or gluten. It was quite challenging at first, mostly because I used to put about three spoonfuls of sugar in my coffee every morning.

Now, I basically drink it black with a dab of coconut milk. I was surprised how quickly I adapted and to be honest, after a few days of eating like that, I felt better than ever. I’m also surprised at how I continue to drink coffee like that even though the Whole30 is over and done.

I wish I could say the biggest change to eating this way was losing a ton of weight or never buying alcohol again (yeah, right!) To be honest though, the place I felt it the most was in the budget. The Paleo and Whole30 diets recommend eating grass fed meat and organic food as much as possible.

They acknowledge that it’s expensive and might not be for everyone, but we followed the rules just to see what it was like and ultimately, we were okay trying it out because food is something we’re willing to spend more on.

Our grocery spending for December and January was over $1,000 each month. We acknowledged that we had to purchase a lot of starter items. For example, we tried a bunch of new recipes that included ingredients we’ve never had before.

My husband even made his own ketchup since traditional ketchup has sugar in it and we weren’t allowed to eat that.

Not Changing a Thing

I’ve written so much about grocery spending across multiple blogs. I’ve gone some months where I’ve eaten soup almost every day and spent only $250 for the whole month and now I’ve gone the other extreme with two months surpassing $1,000. I truly believe that although buying certain foods might not be frugal short-term, it will be frugal long-term because I’ve already seen improvements in my health which cost me quite a bit last year.

As a mom with two young children, a busy husband, and a 40+ hour a week business to run, I need all the energy I can get. Not to mention, I’d like to stay happy and content, and eating well really does help me with that. So, we’re in February now and still eating paleo. I also like to save time, but setting up a meal plan can be a challenge at times.

If that describes you, check out $5 Meal Plan. They offer a free 14-day trial and set you up to plan out healthy meals and save time. 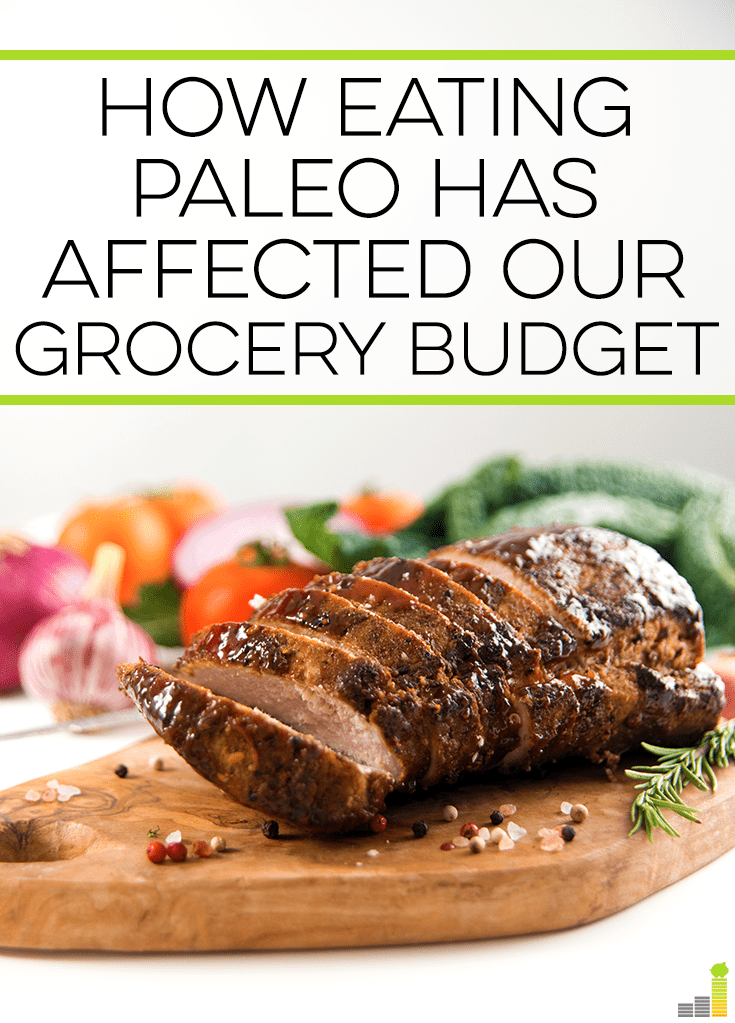 Incorporating it Into Your Life

I know spending $1,000+ on food each month will not be an option for everyone and for some, our choice will be seen as lifestyle inflation. A few years ago, I would have laughed if someone told me my spending on food would be that high without going out to eat at all. However, I do encourage you to try to eat more wholesome meals, maybe pass up some of the processed or boxed items and shop on the perimeter of the store.

You’d be surprised how great it feels to see a beautifully stocked fridge with tons of fruit, veggies, fish and meat in it and how quickly your body can adapt to such huge changes. (Try it and see and report back to me!)

I’ll be honest; for the first 10 days all I wanted was a glass of wine so badly, but after the 10 day mark, I hardly thought about it at all. It’s amazing how we can adapt, and that includes thinking about adapting your budget to include a bit more spending in the grocery category. While it might be tough now, your future self will thank you.

Have you ever tried the paleo diet or Whole30? Do you eat organic food? Do you think it matters in the long run?