Do You Suffer from Debt Guilt?

Debt guilt and its close companion, debt fatigue, are common feelings to many people fighting to eliminate debt from their lives. Here's how to handle it. 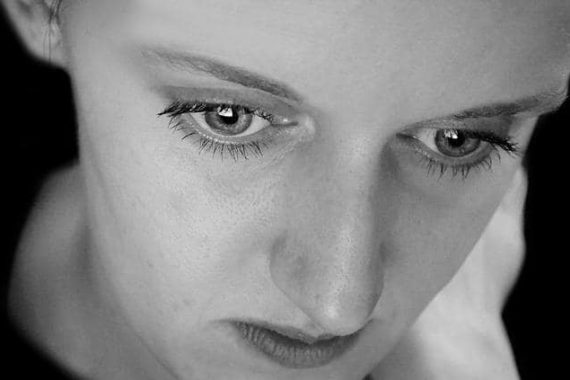 Home » Attack Debt » Do You Suffer from Debt Guilt?

Debt guilt: it’s that feeling you get sometimes when you’re just plain down about the amount of debt you have. I know the feeling well. In fact, I think about my debt at least once a day. Maybe that’s excessive but it’s the truth. It weighs on me, and there seems to be no quick end in sight.

Even though I’m out of all credit card debt, I still look at my student loan debt and think about how I overdid it. I think about how I had a fully paid for tuition and stipend to graduate school but I took out funds on top of it. It really is one of the worst money decisions I’ve ever made (see that? Debt guilt!)

When it comes to my husband’s six figure student loans, I don’t really feel the same way. For some reason I’m okay with his because he’s going to be utilizing his education every day at work. Plus we only took what we needed and nothing more so it’s an entirely different situation.

Let me know in the comment section if you’re in the same boat!

1. Realize You Can’t Go Back

What’s done is done. None of us can go back and undo the decisions we made. Our debt fate is sealed. Our “number” is there. The only thing we can do is move forward, pay down more than the minimum when we can, and keep on keeping on.

I am trying to make an effort to not think about my debt so much and just do the best I can with repayment.

2. Realize Your Debt Guilt is Just a Feeling

Guilt, like any other feeling, can be fleeting if we let it. When you’re feeling down or guilty about your debt, recognize it, take it in, and then go ahead and push it out.

If we let the guilt consume us too much, it can start to control our lives and make things so much worse than they already are. Like the previous tip, just realize you can’t do anything about it except work to pay it off.

3. Remember Why You Have Debt

I’m not saying you should give excuses (because I really hate excuses) but I am saying it’s important to remember the “why” so that you don’t repeat the mistake again.

Overall, I think debt guilt is a normal part of the process when it comes to finally realizing something has to be done about your finances. It’s good and it’s bad because it’s not a fun feeling but it sure does make you face the facts and do something to change your situation.

Do you have debt guilt? (Come on; it can’t be just me.) How do you deal with debt fatigue? What keeps you going when it comes to knocking down your debt?