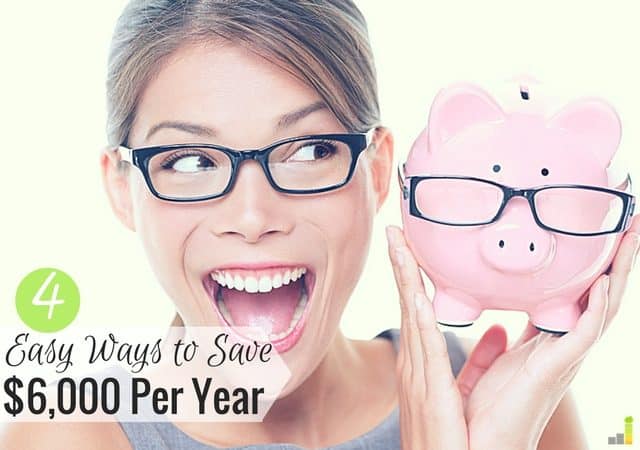 A recent Gallup poll showed that 2/3 of Americans do not budget at all. Although many people who are excellent with their finances can get by without one, I’ve always been a strong proponent of tracking spending and planning out expenses for the month.

I think what people have to remember is that budgets can be fluid. The budget you had last year isn’t going to be the same as your budget this year. You have to be flexible and open to change. If you use budgeting software like Mint or Personal Capital it can be easy to manage that fluidity over the course of time.

That said, I’ve taken a lot of expenses out of my budget over the past few years – especially after having my twins. I even went three years while living in the Caribbean hardly buying any clothes or highlighting my hair blonde. While I’ve added a few personal care items back since moving back to the States (namely the hair!), I still love shopping at thrift stores and scoring furniture off the side of the road.

Here are four more examples of items I’ve cut out of my budget to save a ton of money:

About 18 months ago, I wandered into the mall to buy waterproof mascara and new foundation. I was extremely pregnant with my twins, hardly able to walk from to room in my house, but I was determined to look nice on the day they were born. So I dragged myself to the mall and purchased new makeup.

Guess what? 18 months later, I’m still on that same tube of foundation because I hardly wear makeup anymore. There was a time in my life when I’d pick up a new eye shadow color or lip gloss when I was shopping out and about. Now I’ve been using the same makeup I’ve had for well over a year. Eventually I will have to replace it once it runs out but gone are the days of experimenting with different colors and combinations. It’s just an expense I can’t afford to make right now, and it’s totally unnecessary since I don’t ever go anywhere since becoming self-employed.

I’ve written about this numerous times, but it’s worth saying again just in case I can convince someone to come over to hang out on the no-TV side of life. :- ) I didn’t just cut the cable. I cut out having a TV in my house altogether! People often think it’s weird when they come into my house and they don’t see a TV in the living room. It’s just such an American staple.

My iMac screen does a great job of mimicking a small TV and Netflix works just fine for me. Best of all, I don’t have to buy a $300 TV or pay $50+ in cable bills each month. Win/win! If you don’t think you can live without cable, there are just too many options out there – Netflix, Amazon Prime, Hulu and others that make it most definitely possible.

When I first moved to New Jersey, I signed up for a gym that had amazing child care and a cafe with Wifi. Clearly, I was not using the gym to actually work out. I was using it as an office to get some writing done without having to pay the expense of daycare (because at the end of the day the gym membership far outweighed what it would be to put two kids even in half day daycare.)

*Related: Need to furnish your home for less? Read our guide on the best online furniture stores to score awesome deals.*

During the winter, I couldn’t bring myself to actually bundle up both kids and bring them there. It was just too hard with the snow and two infants. I felt badly about it but my attendance at “my office” really dropped to only once or twice a month. I couldn’t justify the expense or hanging on to it until it got warmer, so away it went! 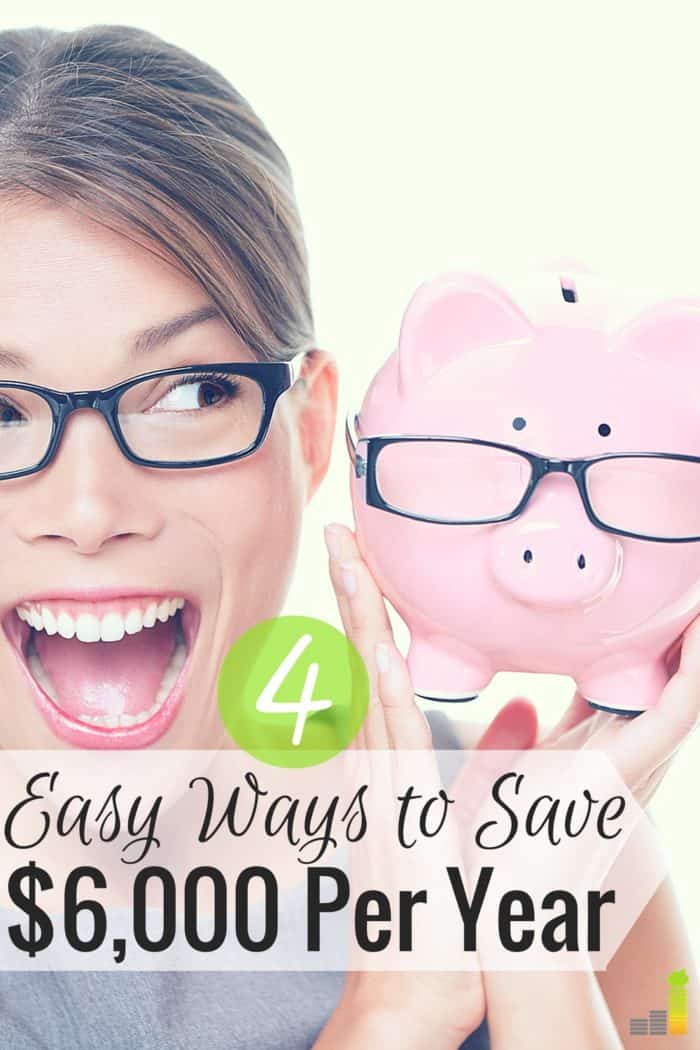 Like many moms, I like buying my kids quality food. I really did enjoy going to Whole Foods to buy them produce and meat because they had a lot more options in terms of organic food. The problem wasn’t Whole Foods per se, but rather that I got lazy and didn’t want to go to Whole Foods and other grocery stores to shop around. So, often I’d end up getting all my groceries there.

Once my grocery costs started creeping up I did a bit of a food audit on myself and decided to stop shopping there. There is a very inexpensive grocery store close by where I can get the staples, and I can often buy the eggs and milk that I want the kids to eat and drink at another store in town too. All summer we’ve gone to the farmers market too, which is a great place to get fresh food. Since dropping my beloved Whole Foods, we reduced our grocery bill by around $300/month.

The total amount of money I’m saving per year just for cutting these four things out of my budget is almost $6,000! I love having that money in my pocket instead.

What things have you given up or cut out in the past few years? What have you done with that extra money? What has been the easiest thing for you to cut recently?