Don’t Worry; Everyone Has a Car Payment 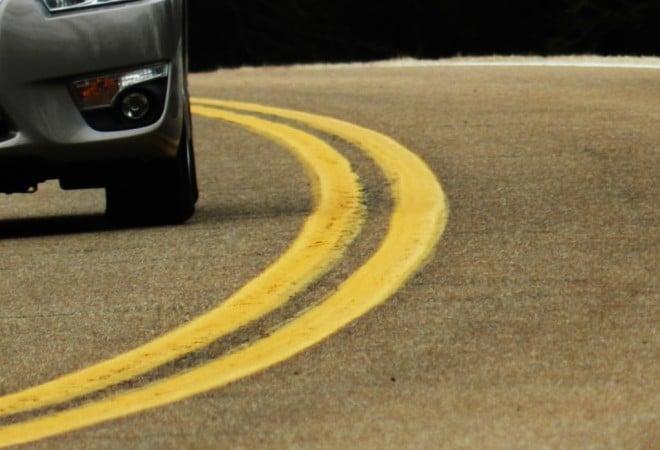 One of our goals here at Frugal Rules is to dispel common financial myths by shedding light on them. The topic we’re tackling today – the ideas that everyone has a car payment so that makes one okay for you, is a powerful one that, when just assumed rather than thought through can sometimes keep us back from achieving our financial goals. As a continuation of our series covering the worst financial advice in all the land, I asked Holly from Club Thrifty to share questionable money advice she received in the past.

Holly said, “I remember that, when I bought my first car on my own, the car salesguy told me that ‘everyone has a car payment’ anyway so I might as well get what I want and get used to paying for it monthly! I ended up spending $25,000 on that car, and it took me FOREVER to pay it off!”

The advice Holly received is unfortunately the norm. It reminded me of something that my own mom told me once and that is, “Debt is a part of life.”

My mom meant that most people had mortgages, etc. and she’s right. Most people do. However, for the salesman to tell Holly that “Everyone has a car payment,” is simply not true. In fact, it’s a sleazy sales tactic designed to con people into buying more car than they can afford.

Obviously Holly is quite successful now and is one of the most financially savvy people I know, so she wasn’t affected long term by the car payment. Still, what about the people who live their lives thinking that car payments, house payments, and just debt payments in general are never ending?

Why Pay it Off?

The worst part about this “advice” is that if people believe everyone has a car note, then what’s the incentive to pay it off? What’s the point in keeping a car that’s five years old when you could just go out and get a newer car? After all, everyone has a car payment anyway, so why should you go without one?

It takes a confident person to drive around a beater. It’s very common to do so in the personal finance community, but in general many people find it difficult to get into a run down, beat up car after work when all their co-workers have newer vehicles. This is part of the problem.

We’ve heard it before, though. Car payments are fine as long as you can get a better return in the stock market. Why pay it off in full when you can use the money you would have spent on the car to invest in a brokerage account instead?

Many people say this, of course, but very few people do it. My father in law is one of those people, but he’s an incredible example of financial stability (I’ve written about him before.)

I’ve Never Had a Car payment

I currently own two cars. They are both paid off. They are both old, 13 years and 8 years old respectively. I’m scared they’re going to break and then I’m finally going to have to go out and buy a car in the traditional way. My first car is the one my parents gave me when I was a teenager to go to college, and now my husband drives it. My second vehicle is one I bought from my parents (for the reduced family rate) when my twins were born.

I know that someday I will have a car payment, but you can bet I’ll make sure my kids know that not everyone has a car payment. Debt doesn’t have to be a part of your life. It can be useful, like helping you achieve educational goals when used in the right way, but ultimately it’s important that everyone is aware of slimy sales tactics, like the ones utilized by the car salesman that Holly had to deal with all those years ago.

Do you have a car payment? Are you comfortable driving around a beater or do you feel that you have to impress your co-workers or clients to get ahead? Is a car payment a necessary, yet temporary evil for you, or do you accept is as an unending part of life?